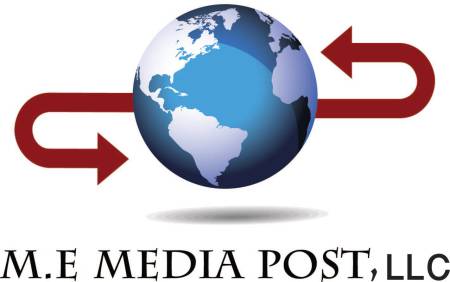 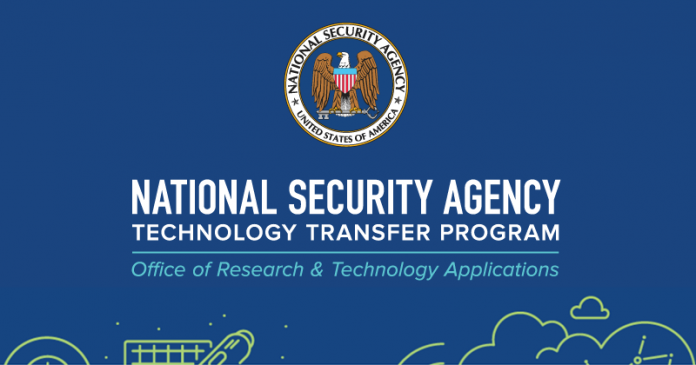 The National Security Agency (NSA) has created in GitHub its own profile, in order to share with the community a repository with some of the projects developed by them.

The NSA is one of the intelligence agencies of the United States Government that has long been under the watch of much of society, due to several leaks that have been known about its particular way of controlling and monitoring the security of Information on the Internet and other platforms.

In particular, following the revelations brought to light by Edward Snowden, about the various espionage practices carried out by the agency, which included – among others – mass espionage through various research systems to several of its objectives of interest.

It has even been criticized and sued by several NGOs and organizations defending individual freedoms for repeatedly violating civil rights and privacy of people on the Internet with their “unclear” practices, in defense of the interests of the government of the United States.

However, this controversy has not prevented it from spreading many of the projects that the same organization has developed. To do this, it has used the collaborative development platform GitHub to host free software projects using the Git version control system.

That is why, as part of its technology transfer program, 32 different projects have been made available to the community. For example, the security module for the Linux Kin SELinux. On the other hand, as highlighted by the portal The Next Web, the agency has stated that it will soon finish uploading each and every one of the projects listed under the free software license Apache 2.0.

Finally, this type of activities carried out by the NSA is surprising and interesting to observe, since the agency currently intercepts and stores 1.7 billion emails, phone calls, and other communication elements, playing a key role within the NSA. US government and its information control policy for the fight against terrorism.

So, what do you think about this new revelation of new open source projects? Simply share your views and thoughts in the comment section below.

This is a text widget, which allows you to add text or HTML to your sidebar. You can use them to display text, links, images, HTML, or a combination of these. Edit them in the Widget section of the Customizer.
<span>%d</span> bloggers like this: