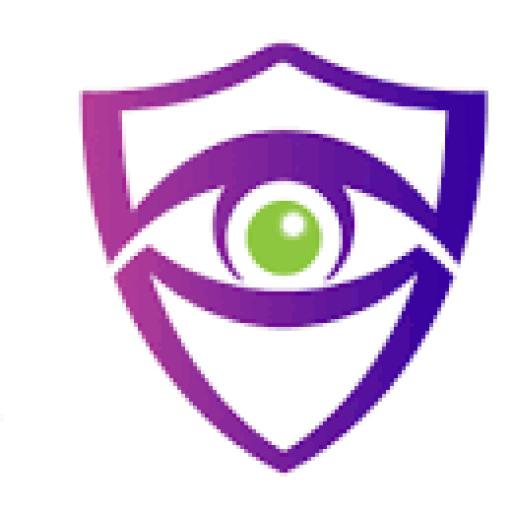 Greetings world, we are Anonymous

North Korea released a propaganda video this week depicting a United States aircraft carrier and a warplane being destroyed in computer-generated balls of fire, the latest salvo in an escalating war of words between the two nuclear powers.

North Korea’s missiles will be “stabbed into the throat of the carrier,” and the jet will “fall from the sky,” it warns. The video, which also includes images of North Korea’s military and is narrated by a woman, was released by Uriminzokkiri, a state-run media outlet, and posted to YouTube.

This isn’t the first time North Korea has released a propaganda video aimed at the USA.

Back in March 21st 2013, North Korea’s military threatened to attack American naval bases in Japan and an air base in Guam, where nuclear B-52 bombers took off earlier that week to join the drills that were happening in South Korea at the time.

North Korea said on Thursday that week, the U.S. will meet catastrophic end by the strong military counteraction of the DPRK, if the bombers are flown again over the peninsula and saying on Thursday that American bases in Guam and Japan are within striking range.

We can’t sit idly by and allow North Korea to threaten other countries, whether they’re bluffing or not.

The government should make North Korea more punishable for their actions by imposing even bigger sanctions. Although this is already happening on a certain level, More could be done about this issue. We will also do our part in putting a stop to this activity.

This is a text widget, which allows you to add text or HTML to your sidebar. You can use them to display text, links, images, HTML, or a combination of these. Edit them in the Widget section of the Customizer.
<span>%d</span> bloggers like this: