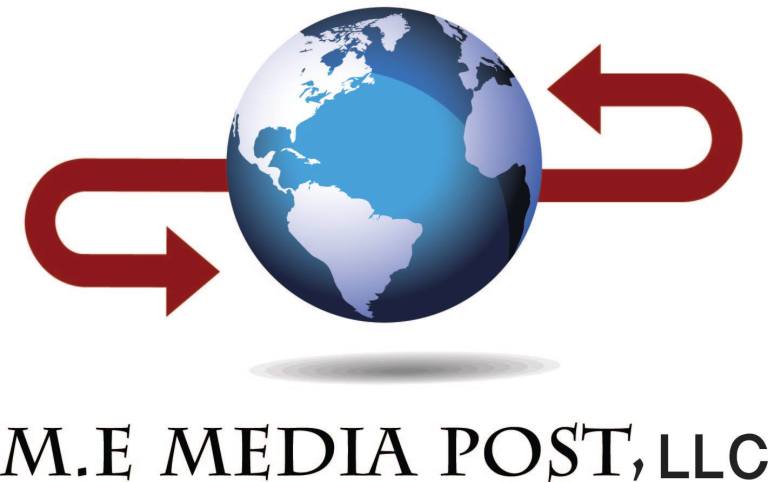 Since August 7, 1979, when Ayatollah Khomeini declared the last Friday of Ramadhan as “Quds Day”, the Islamic Republic has always tried to hold an imposing ceremony by using state resources as well as requiring people’s involvement. This year’s Quds march had fundamental differences with that of previous years. This year’s Quds ceremony coincided with sharp, furious and threatening statements of military commanders around the country. However, according to a formal announcement of Hassan Nasrallah, the commander of Hezbollah in Lebanon and the united military of Corps Quds, the ceremony in Lebanon was canceled due to security concerns.

The Quds Day march mostly ends with the reading of statements against Israel and in favor of Palestinians. The speakers’ remarks are considered as the official statements of Iran in regional decision-making, mostly adopted by the leader of the Islamic Republic and his advisers, without informing the legal government about it. This year’s orators of Quds Day were mostly commanders of the Corps.
A hundred thousand of ready to fly missiles in Lebanon:
Every year, commanders and other speakers emphasize certain terms such as “oppressed Palestinian people, oppressed require unanimous support of all Muslims and free people of the world, usurper regime of Israel, occupying regime, criminal, and puppet of the U.S.” but those emphasis at this year’s ceremony had entered a new level. This year’s official announcement, of having more than one hundred thousand missiles targeting Israel, made the symbolic annual ceremony of support more important than the past years’.
Commander Salami, the deputy commander of the Iranian Revolutionary Guards, before the Friday Prayers sermon on Quds Day in Tehran, mentioned publicly the preparation to eliminate Israel saying: “Today the ability of disappearing and collapsing of the Zionist regime is provided more than ever, more than one hundred thousand missiles from Lebanese territory are ready to fire if Israel looks to repeat its past mistakes the missiles will come down over Israel and will cause new transformations in the region.”
Commander Salami also threatened: “In addition to Lebanon, tens of thousands of destructive long-range missiles in all parts of the Muslim world are waiting for orders to pull a trigger and remove Israel from the geopolitical world.”
Major General Rahim Safavi also mentioned in Sari, Mazandaran at the Day of Quds demonstration: “Insecurity, tension and mastering the Islamic countries are the aims of Israel’s establishment and the fight against the regime will continue but Palestine is the final winner. According to the leader, the usurper state of Israel will not exist in the next 25 years… Palestine is the beaten heart of the Islamic world and the only way of the Muslims’ unity is through destroying Israel.”
The adviser of the supreme leader’s representative in the Revolutionary Guards, Commander Javani, also attended the Quds Day march in Semnan, mentioning that the people’s attendance is a show of support for Palestinians and said: “The nature of Quds Day is defending the aspirations of the Palestinian people and coping with the occupying criminal regime of Israel until the usurper country disappears.”
In spite of cancelling this year’s ceremony in Lebanon, the Secretary General of Hezbollah, Hassan Nasrallah, published a video stating: “Quds Day has been stablished by Ayatollah Khomeini to survive Palestine and people never forget about it, Israel has to be wiped out from the earth so that the original owners of the right and Palestinians can take it back.”
Attending the ceremony in Shahr-e Kord Mohammad Ali Asoudi, the senior advisor of the supreme leader’s representative in Corps, said: “Only a revolutionary spirit can release Holy Quds and the occupied territories and also destroy Israel.”
The representative of the supreme leader in Corps, Abdullah Haji Sadeghi attended the Quds march in Gilan state and said: “The development period of the Zionist regime is over and its misery and crisis has started. This tumor and the Zionist regime soon will be destroyed by the revolutionary children and Basij of the Islamic Iran.”
According to its annual tradition, the Quds Day demonstration ends with a final reading of a resolution. Supporting the Intifada and resistance line, the occupation of Palestinian lands and Masonic Cult-town-building project in these territories by the Israeli government, were also opposed in the recent resolution. In the following paragraphs of the resolution, their presence in Iraq and Syria was supported as “the discourse of the revolution” and “developing the dialogue of the Islamic resistance”. Also, the continuation of the war in Iraq and Syria was announced as a proxy war of domination caused by the U.S and Israel plan and also the assistance of the undeveloped governors of the region to weaken the Islamic resistance movement.
Commander Soleimani and other Iranian military advisors were recognized for their military presence in the region, assisting Syrian and Iraqi people by the 10-point resolution; the U.S. was also introduced as the great idolatrous, and the Great Satan was introduced as the first objective of “Great Jihad”. `
The remarks and threatening statements of the Corps’ commanders, especially a few months after the nuclear deal agreement will undoubtedly causes additional pressure on Iran, and perhaps a halt of the nuclear deal, or will destroy the newly restored relations with European countries. In recent months, foreign investors were willing to participate in the Iranian markets, but the last months’ threatening words present Iran as a risky investment country and reduces the possibility of new economic opportunity with the world. In addition to creating hazards for Iran’s anemic economy, such statements which clearly highlight the disability of the foreign policy of the legitimate government, are clear indications of the IRGC commanders’ interfering in the government’s affairs and this is due to the direct order and representation of the supreme leader and being followed by his appointed officials.